Whipped this up today by request. It’s paleo if you don’t mind Parmesan.

To prep the chicken breasts trim any fat off and cut in half. Do this by laying your hand on and running a knife evenly between both sides. 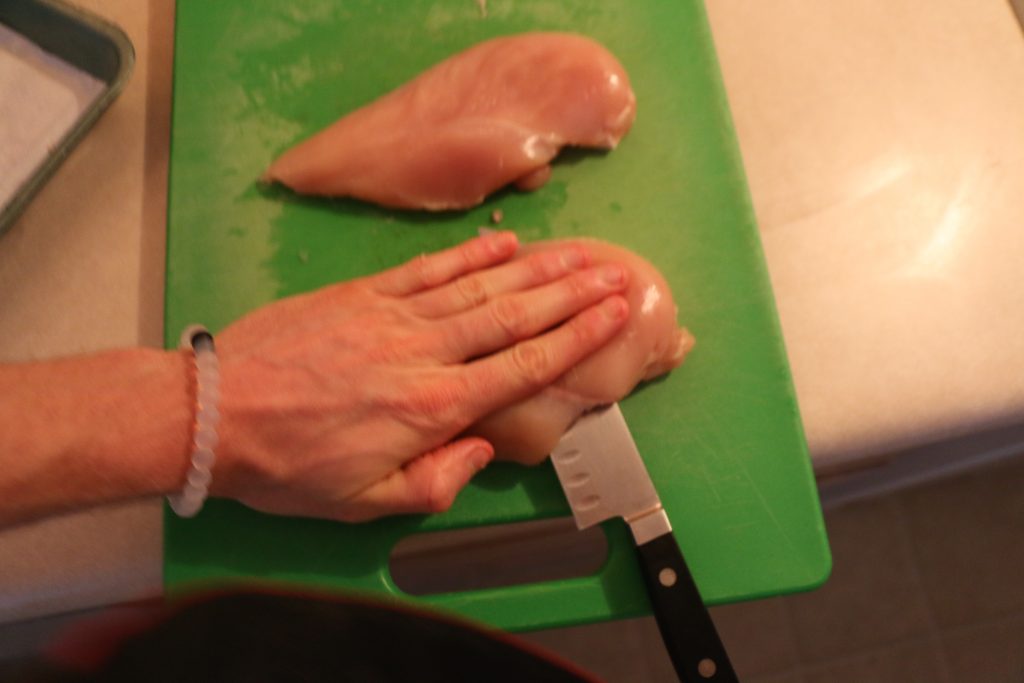 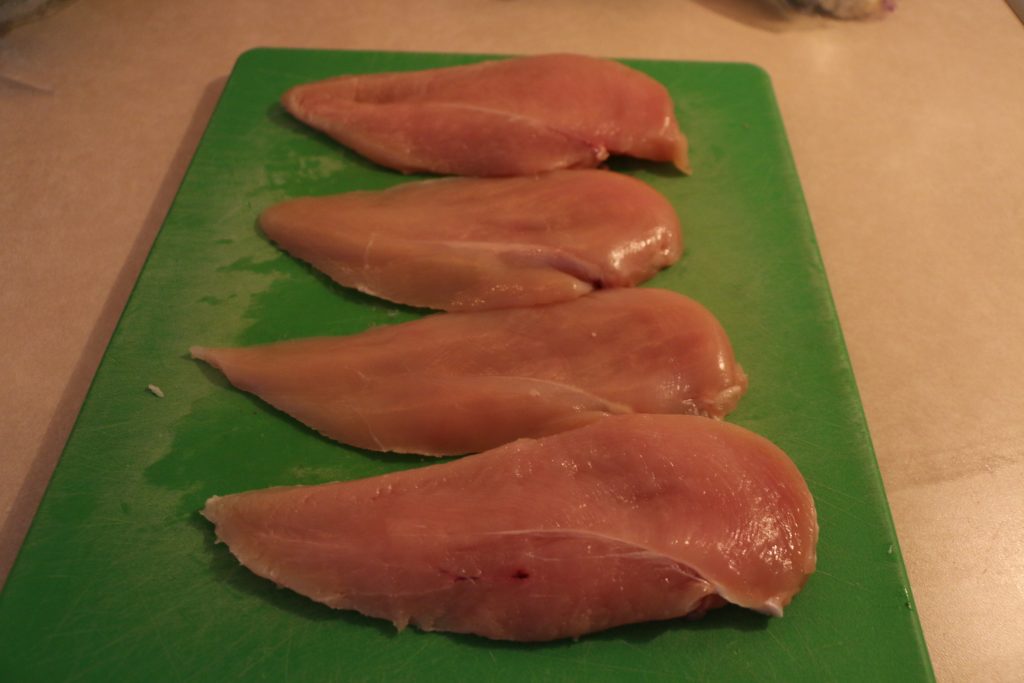 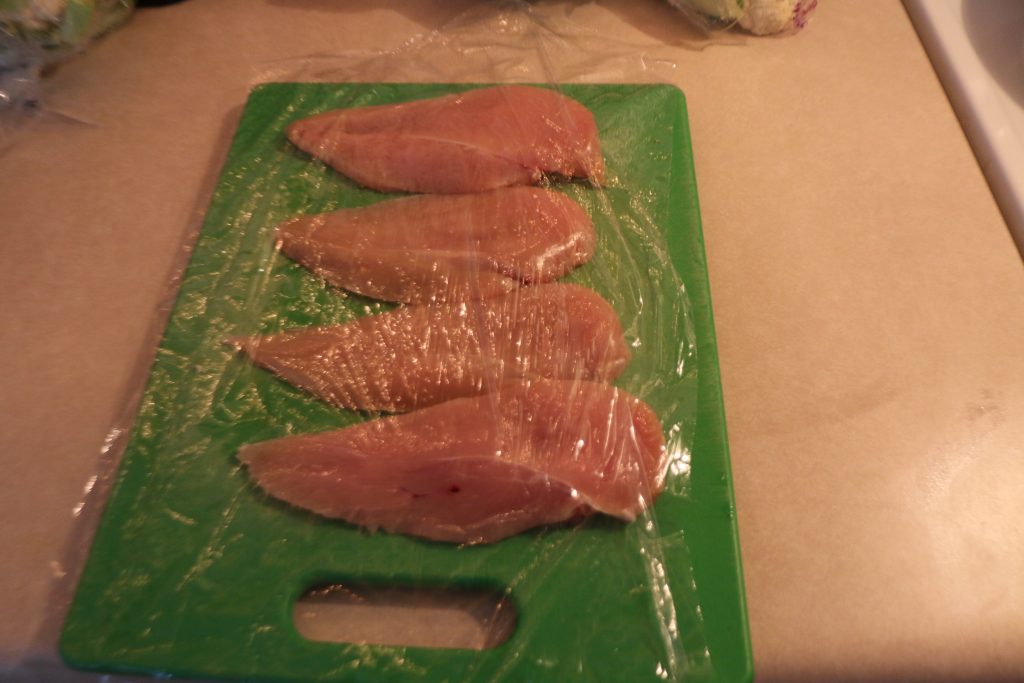 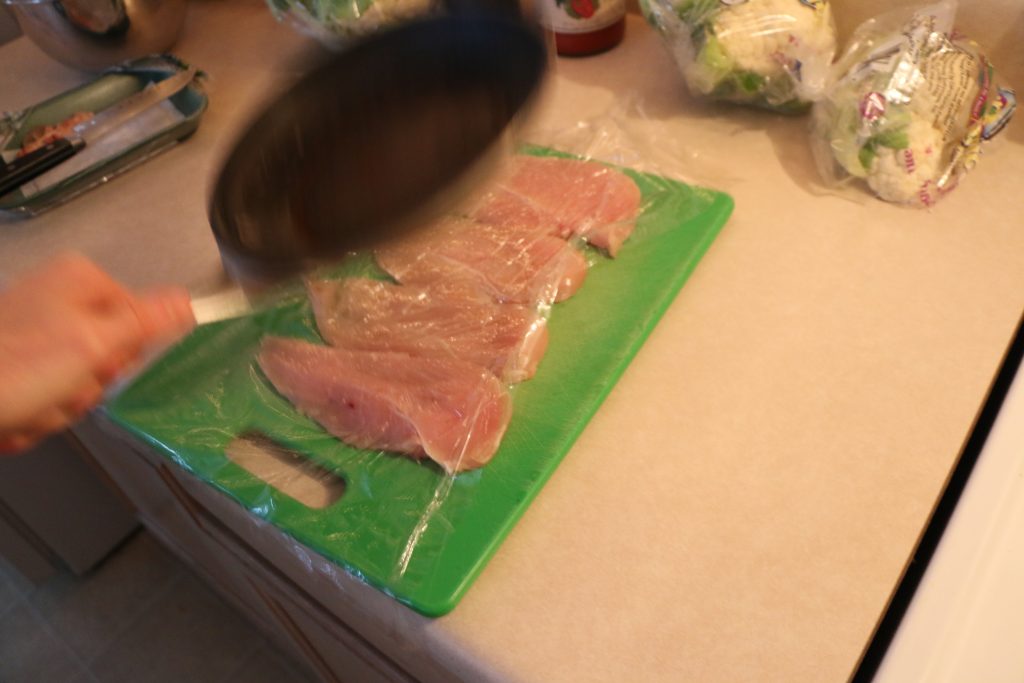 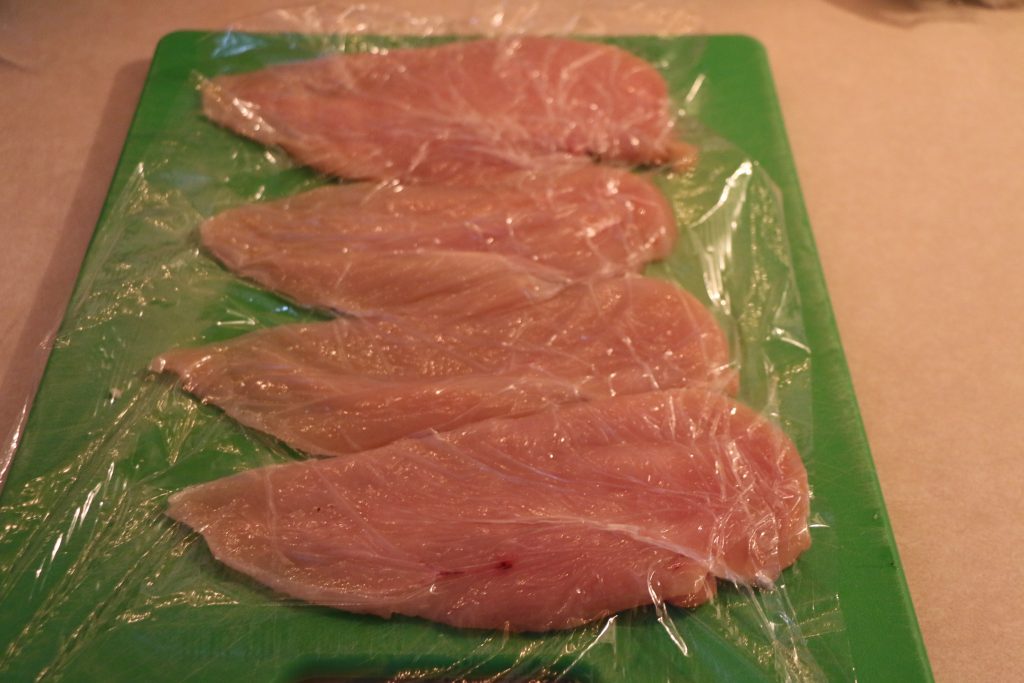 1/4 cup arrowroot, 2 tbsp paprika, salt and pepper in a bowl. 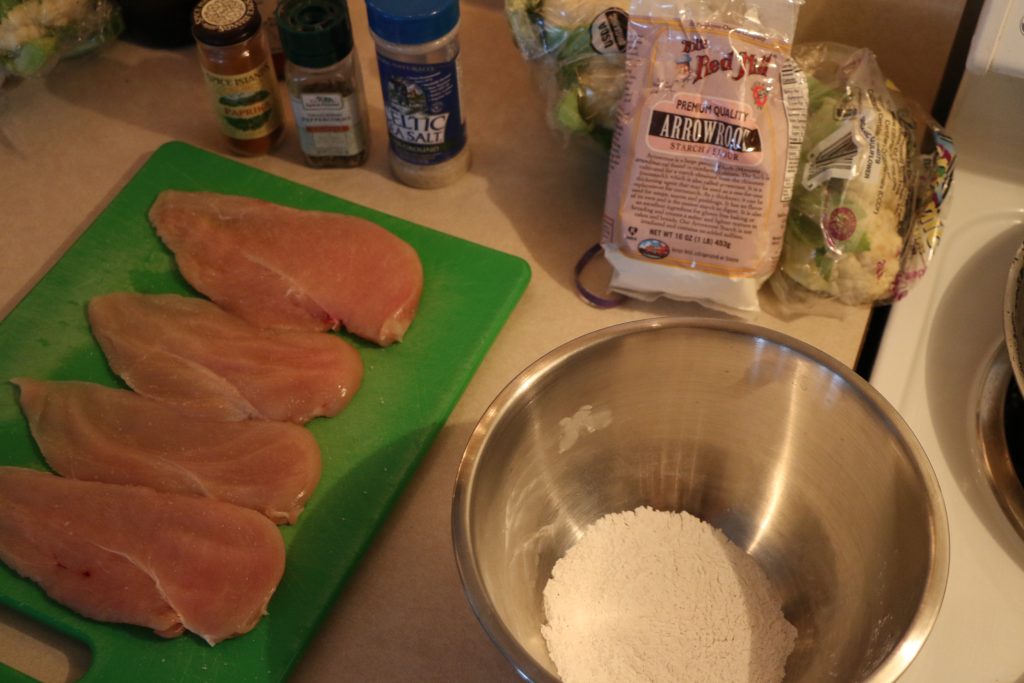 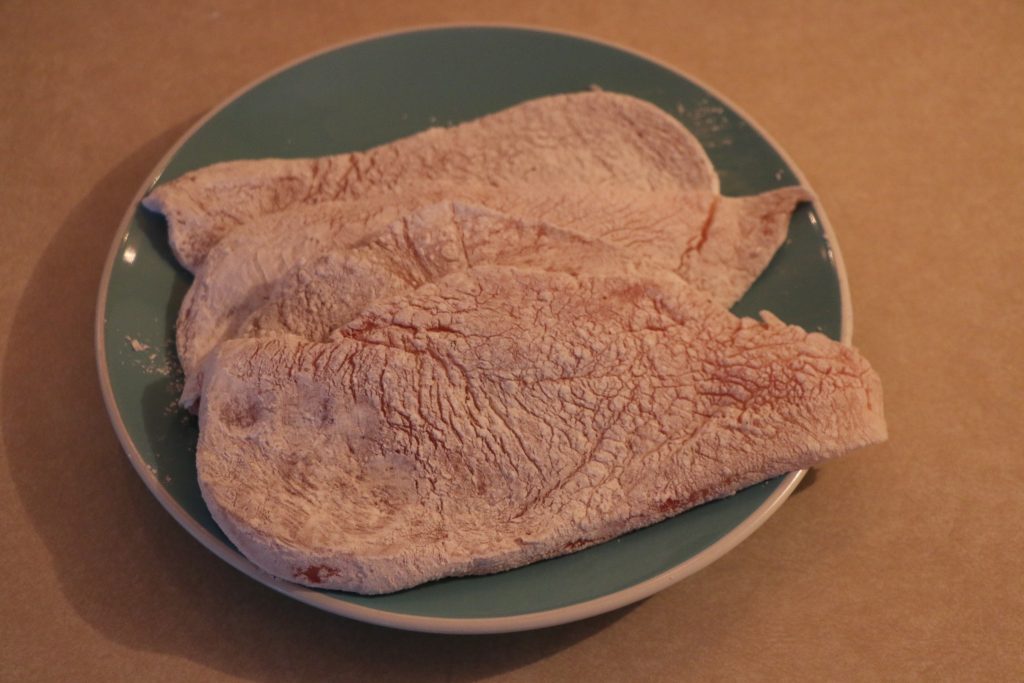 Prep cauliflower. Cut stems off and chop. I used 1 and a half for 3 people. You can’t have too much cauliflower. 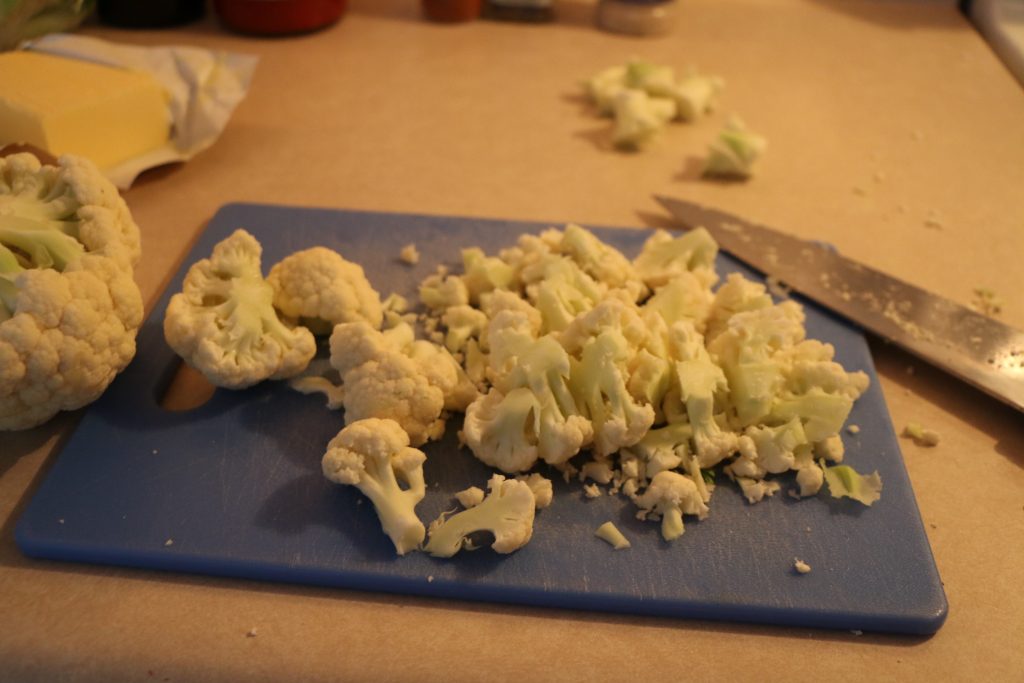 Saute with butter or olive oil on medium heat until brown and soft. 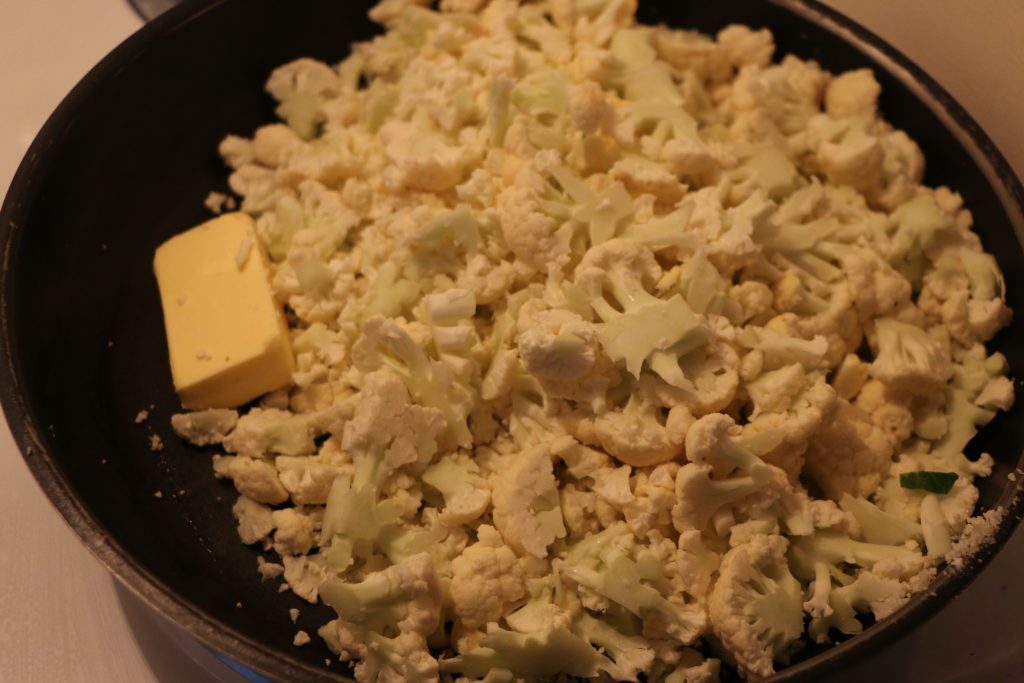 Here I am chopping a shallot to add flavor to the spaghetti sauce. This is optional. 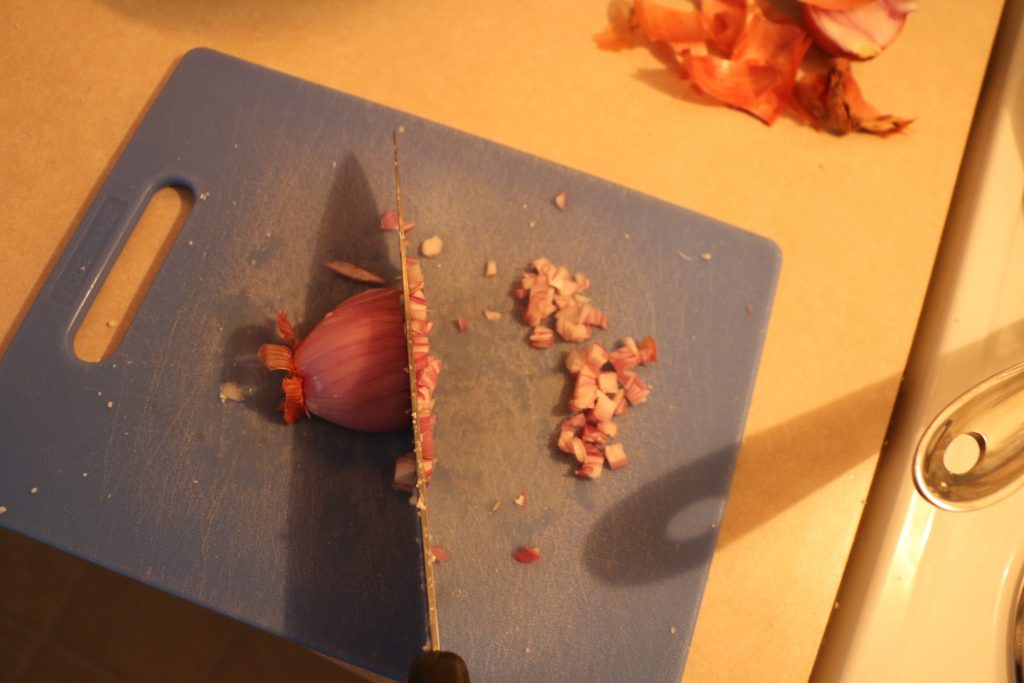 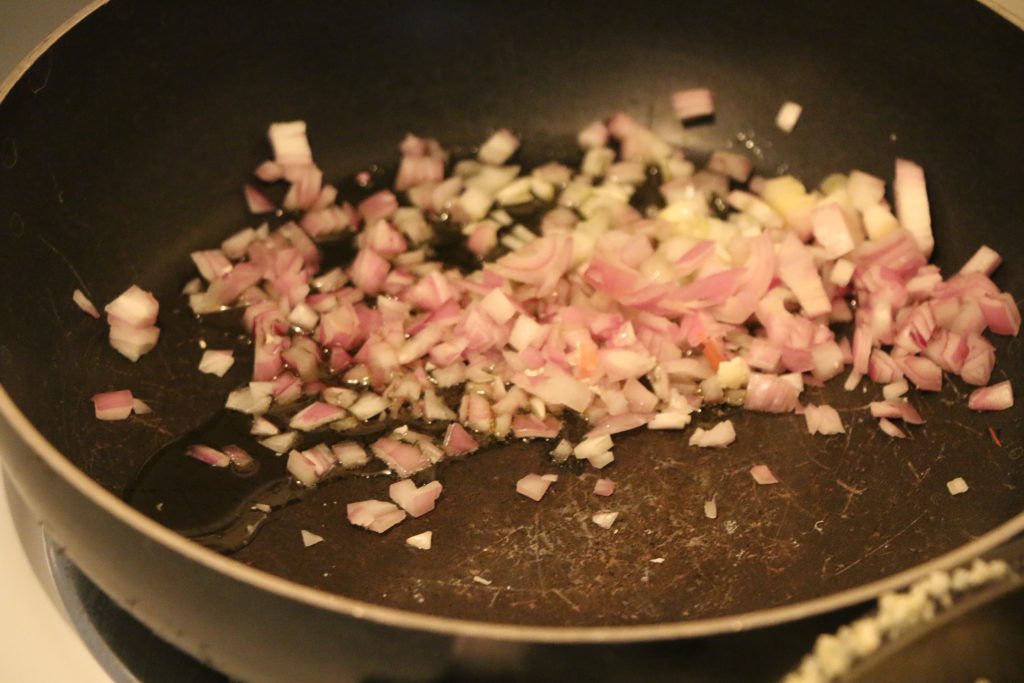 Chicken is coated. 2 eggs beat. Parmesan shredded. I ground it up in a food processor. Just get it as fine as you can. Shred it and chop it up with a knife if you have to. 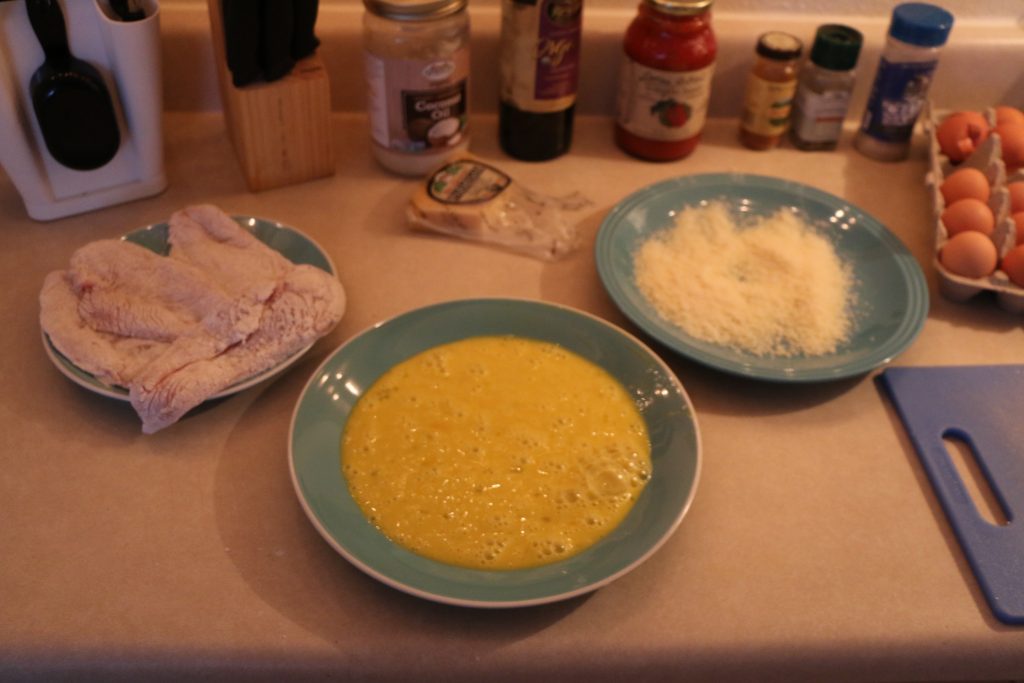 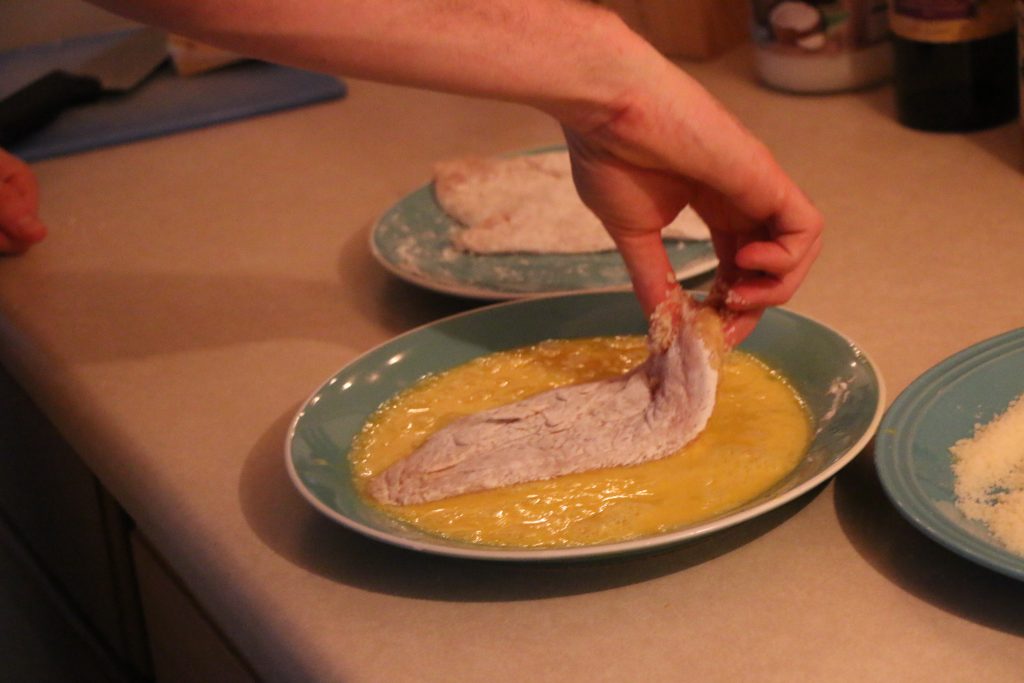 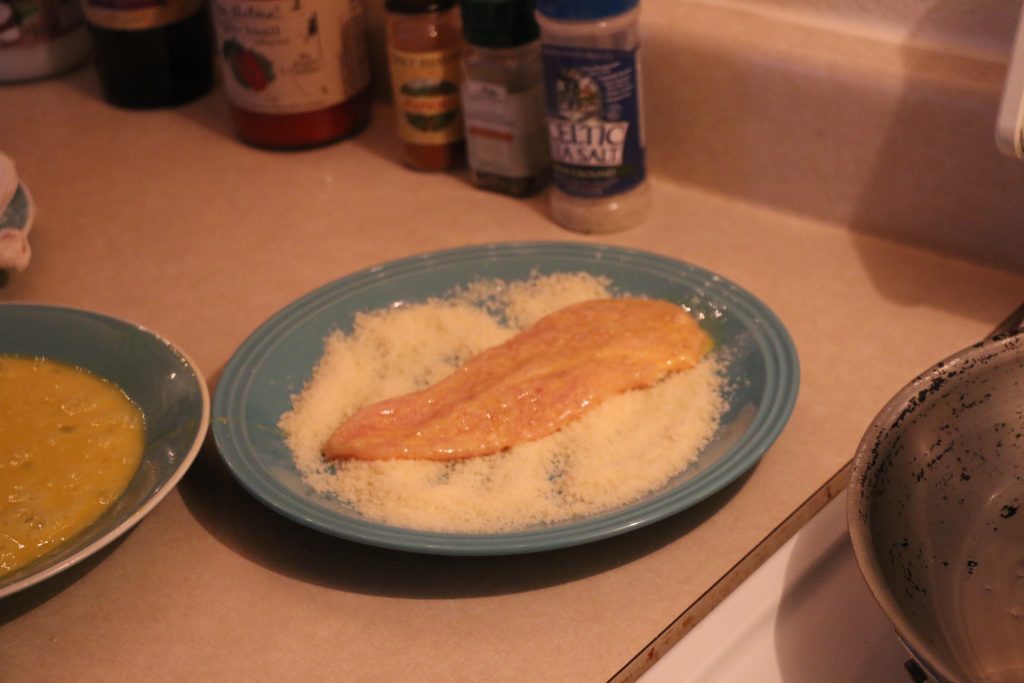 Coconut oil should be hot enough to sizzle chicken but not to hot that the cheese burns before the chicken is cooked through. I would have been better off using a non stick pan. I also found that if I dipped the chicken in egg again after dipping in the parmesan the cheese didn’t stick to the pan. 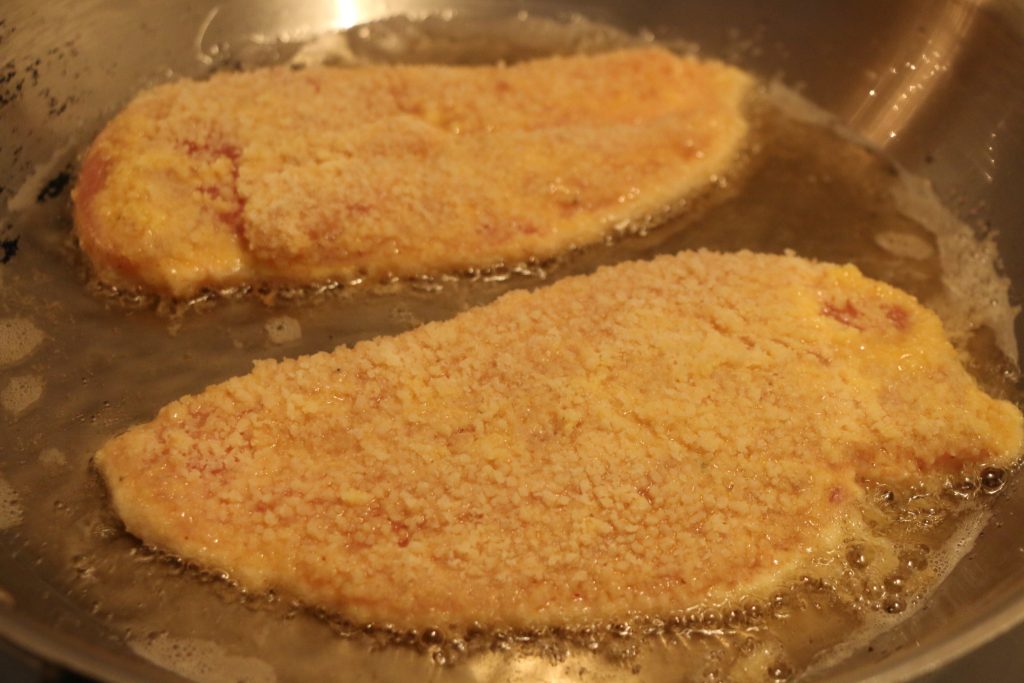 Add sauce to shallots. Saute on medium heat to warm. 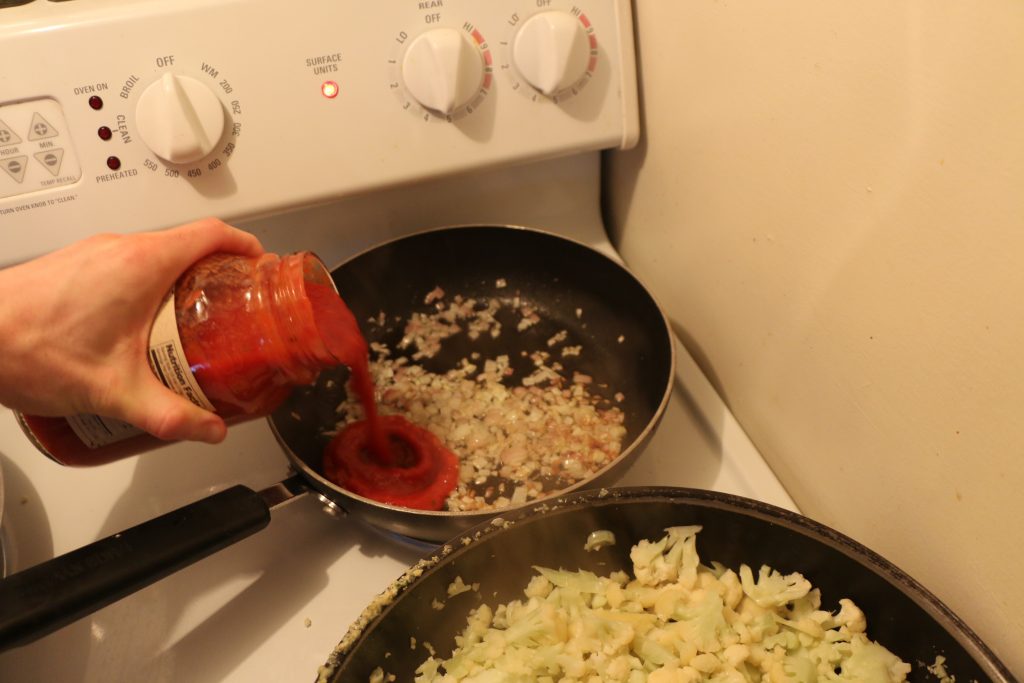 Chicken takes about 4 minutes per side. Flip when cooked over halfway though and begins to brown. 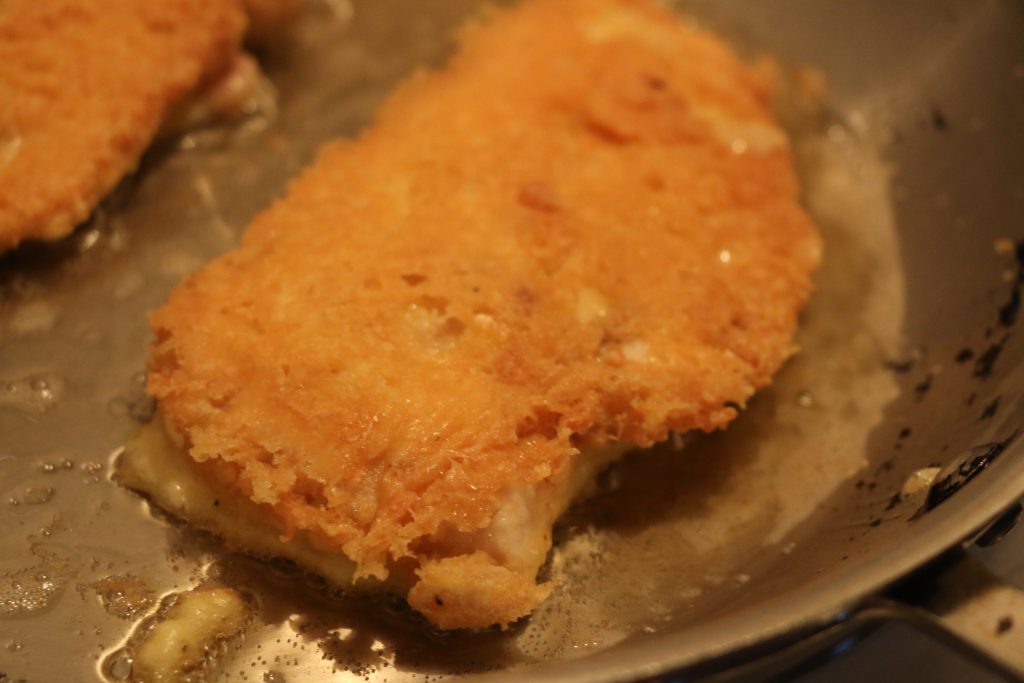 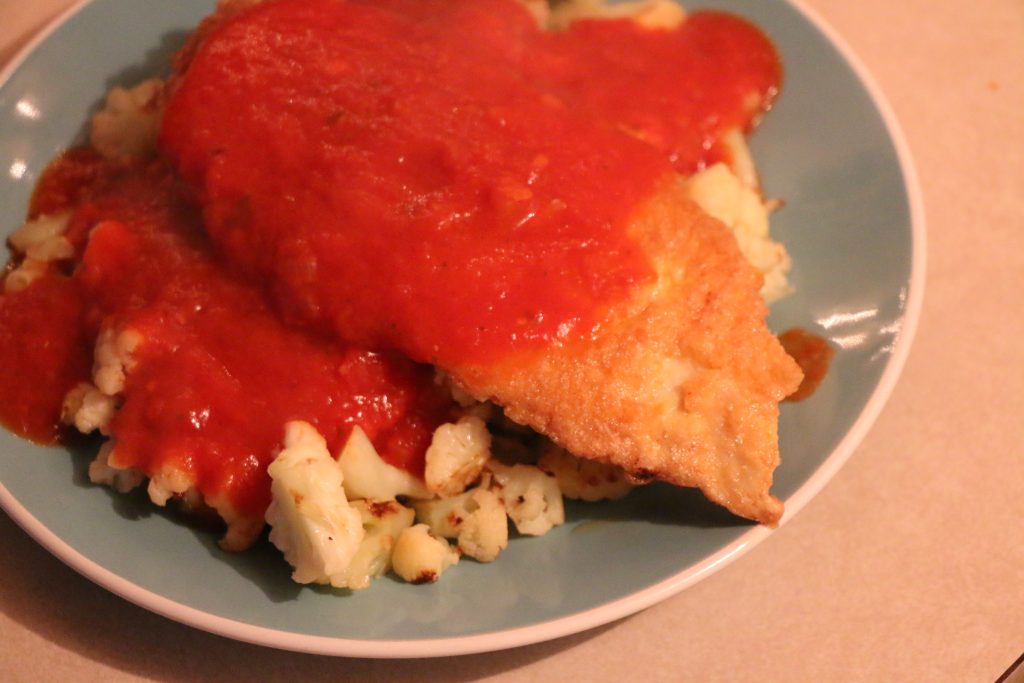 Let me know if you have any questions! Holla if you make it.